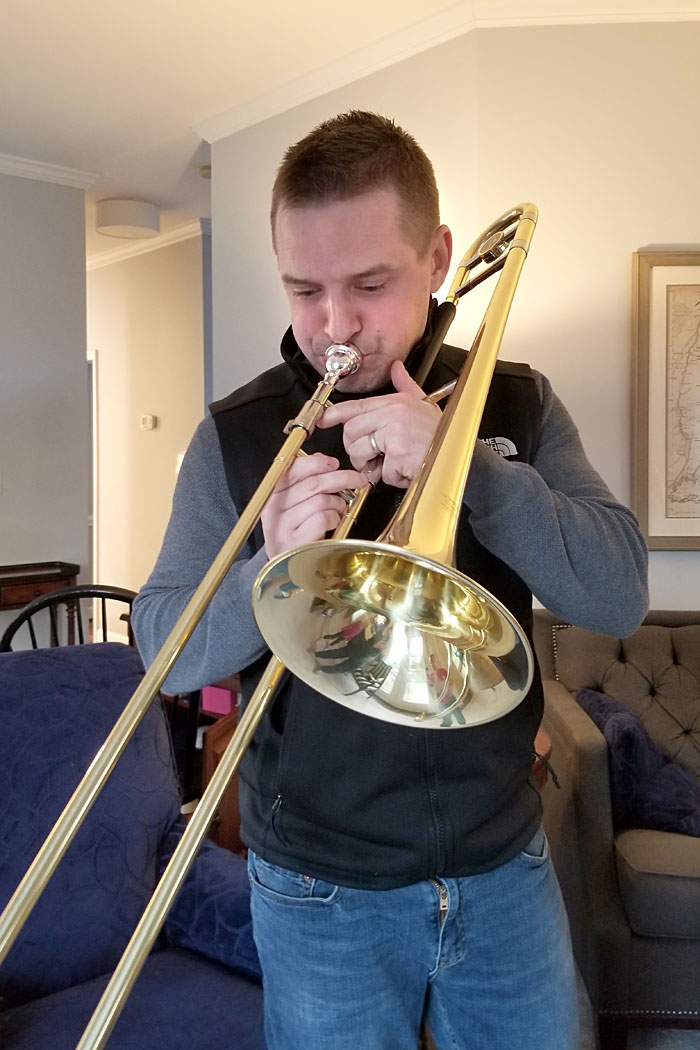 This week, in what is very much a sign of the times we find ourselves living in, the Supreme Court handed down its long-awaited judgment in the high profile Morrisons data breach litigation via live stream. By way of recap, the case was a class action brought by staff of WM Morrison Supermarkets plc Morrisons against their employer for breach of the now superseded Data Protection Act DPA , misuse of private information and breach of confidence. The claim was brought after the employees' personal data had been leaked online by Andrew Skelton, an embittered employee in Morrisons' internal audit division.

Mr Skelton's actions were enough to put him in jail and to cause six years' worth of legal trouble for Morrisons, culminating in this week's verdict. The initial action in the High Court resulted in a finding that, whilst Morrisons was not primarily liable for any of the alleged causes of action, it was vicariously liable for Mr Skelton's own breach of statutory duty under the DPA, his misuse of private information, and his breach of confidence, because his actions had been conducted in the course of his employment.

Mr Skelton's liability for breach of the DPA arose from the fact that, at the time when he leaked the personal data of Morrisons' staff online, he did so from his own personal USB memory stick which he had loaded the data onto from a work laptop. The High Court held that this made him a data controller in his own right in respect of the leaked data. On appeal by Morrisons, the High Court's judgment was essentially upheld, save that there was no pleaded claim against Morrisons on the ground of vicarious liability for Mr Skelton's breach of the DPA. On the first question and on the specific facts before it the Supreme Court ultimately relieved Morrisons of any vicarious liability.

On the second question, though, the Supreme Court found that the DPA did not make any such exclusion and therefore an employer could, in the right circumstances, have been liable for breach by an employee of the DPA, where that employee was acting as a separate data controller. The circumstances here were perhaps unusual. Mr Skelton was pursuing a personal vendetta, using his own equipment to do so and in the process setting himself up as a distinct data controller. Unusual, however, doesn't mean unique and organisations can't afford to be complacent. The risk of an employee who has access to personal data going rogue and leaking that data as an act of revenge against an employer that they bear a grudge against, is very real and whilst, on the facts of this case, Morrisons was found to not be vicariously liable for the actions of Mr Skelton, it expended significant time and resources in defending the action.

The GDPR requires data controllers to implement appropriate technical and organisational measures to ensure a level of security which is appropriate to the risk posed in relation to that personal data. Morrisons escaped primary liability under the DPA because it was able to show that, notwithstanding that Mr Skelton downloaded personal data from his work laptop, it had taken appropriate technical and organisational measures to mitigate the risk of him doing so. Sounds really good, do you know whether this will fit a PSP? MyUserNamesTaken Forumite 4. As for Morrisons, you can get cheaper memory cards on the internet. Supermarkets are never good for buying this type of thing.

In a rut? Can't get out? Don't know why? It's time to make that change. Cover up all the pain in your life With our new product range. So please don't feel blue - let us show you how To talk yourself into a good mood right now. Feeling sad is no longer allowed, No matter how worthless you are. AND cheaper than the one i had seen online a week or 2 ago. Think they were At least if you buy them in Morrisons you will get them. I have tried buying from Memorybits. I didn't receive my items and had to wait 15 working days before they would even acknowledge that they were lost in the post.

The customer service woman was then very rude when I asked for a refund due to the fact that I had to buy from somewhere else.